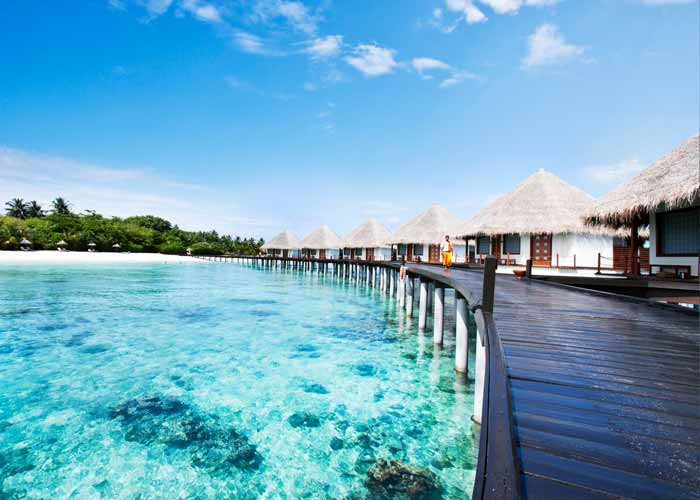 A Look Back in Time: How Maldives Became the World’s Best Beach Destination

It’s undeniable that Maldives is now a front liner when it comes to the best tropical getaways in the world. Despite being an archipelago and less than half of its islands remain inhabited, the Maldives has proved to be a traveler favorite due to its stunning beaches and breathtaking underwater experience.

With its success and growing popularity, it’s still a wonder how this humble island-country suddenly boosted in the tourism industry and how it suddenly is one of the top tropical destinations of the world. In fact, not even the UN Development Programme experts in the late 1960s considered that tourism would be a viable option for the Maldives, but they were proven wrong now.

But how did the Maldives gain such a fame in tourism?

It Started with An Italian Travel Enthusiast 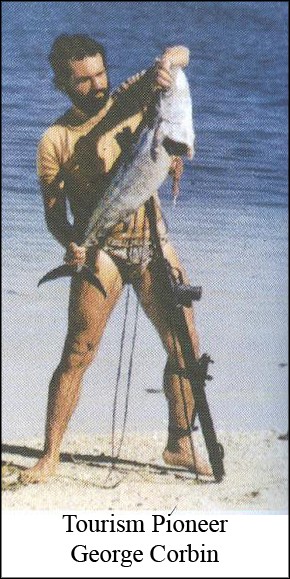 In the 1970s, the Italian travel enthusiast George Corbin was looking to visit South Asian countries to discover new places to explore. He had already been to India, Sri Lanka and Minicoy (Maliku, which was a part of the Maldives that time) and was looking for a pristine destination where he could bring Italians to swim and hunt fish.

While searching for that perfect place, he had considered the untouched tropical places in Colombo, but that plan was changed when he met a Maldives Embassy junior, Mr. Kerefa Ahmed Naseem.

After being impressed with how Mr. Naseem described and informed him about the archipelago that was his home, Mr. Corbin decided to pay a short trip to the Maldives aboard the cargo ship “Maldives Exporter” in 1971. With him were Mr. Naseem and an Italian travel photographer, Frenchesco Benini.

During his first visit, he had met the young entrepreneur Mr. Mohamed Umar Mainku in Male, traveled to nearby islands in a boat owned by Kolige (the home of Mr. Maniku), and was accompanied by Mr. Champa Hussain Afeef.

The Beauty of the Maldives Spread Through Afterward

When they returned from their trip, Mr. Corbin published articles on his adventure, and described his first visit to the Maldives as “breathtaking”. “I could feel the potential that these beautiful islands could offer the tourists,” he said.

He also wasted no time as he vowed to return with more guests – which he fulfilled upon by bringing journalists and photographers as the country’s first tourists in February 1972. With him were 22 tourists, and they had the grand time of their lives with their stay in the capital Malé. 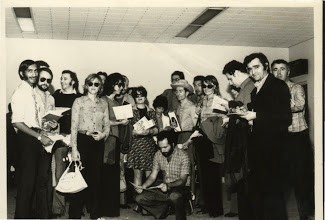 While it was a rocky start with their first meal in the country (the Maldivian cuisine were too spicy for the Italians), the hosts were quick to do anything they felt would help the guests’ stay feel like a true vacation, which included underwater activities and daily visits to local and uninhabited islands.

The 12 days of their stay were filled with experiences that met their expectations of the place and repeated their visits – expressing their enthusiasm for the country afterward through photographs and news articles.

Spear Fishing, Then the Banning Of 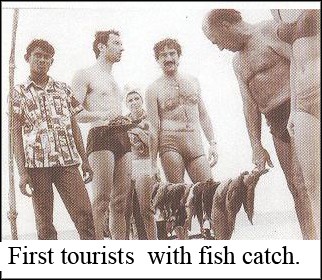 At first, tourists came to the Maldives not just to have a relaxing time in a beautiful scenery but to also participate in spear fishing. Since the reefs and surrounding lagoons of the islands of the Maldives are rich in sea life, it made for a great sport among those who enjoyed it.

According to Mr. Maniku, the first group of tourists that visited Kurumba village snorkeled and hunted fish. The place was also advertised in Mr. Corbin’s first tourist brochure for the country as an ideal place for spearfishing.

However, this activity later became banned in Kurumba after environmentalists and nature lovers caught wind of it. The first German group who visited Kurumba objected to it, which led to the banning. The government also later realized that spearfishing was a threat to the sea life that the Maldives boasted, and was therefore banned in all Maldivian waters.

Later Developments and the Start of Maldivian Tourism 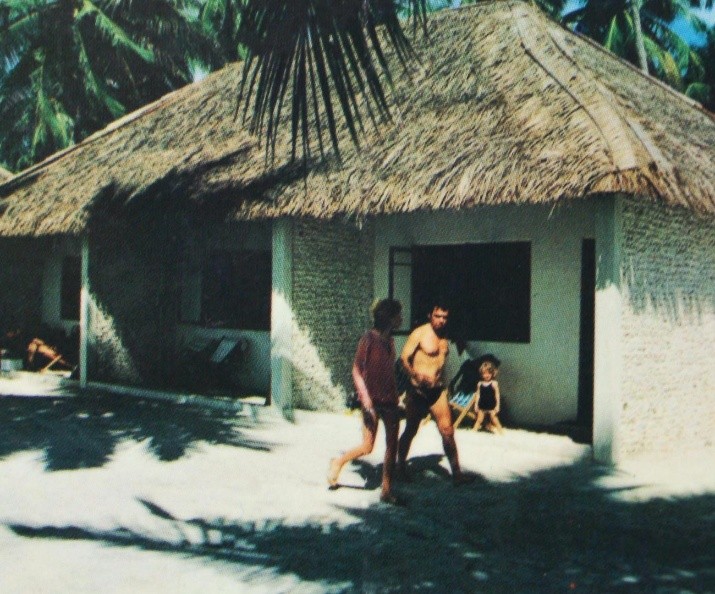 With the prospect of a booming tourism in the Maldives, two resorts were built to accommodate guests: the Kurumba island resort in Vihamanaafushi, and the Bandos island resort. To this day, they are top-class resorts in the country.

The Muman Agency was also opened, making it the first tourist agency in the Maldives, and was involved with the construction of the Kurumba island resort, and later on the resort on Malé atoll in 1977 – the Kuda Huraa, which had a bed capacity of 32. Mr. Mankiu and Mr. Naseem were shareholders of the agency.

In 1972, the Crescent Tourist Agency was established and was a private company. Its shareholders were Mr. Ibrahim Nasir (the former president of the country), Mr. Ali Umaru Manik, Mr. Ahmed Adam, and Mr. Kandi Ahmed Ismail Maniku.

This agency undertook the construction of the Bandos island resort in the same year. Afterward, they developed resorts on Furanafushi (now Full Moon), Farukolhufushi (Club med), Vilingili (now an inhabited island) and Baros Island. In 1974, they developed Velassaru (now the Laguna Beach resort) and had 90 beds. During the same period, Farukolhufushi was leased to Club nature and became the first foreign company-managed resort in the Maldives. The other resorts were later leased to different parties before the company’s dissolution in 1978.

The early stage of tourism in the Maldives was marked by “free-for-all”. There were no passport requirements in the airport, travelers could go anywhere as long as they can sort out the transportation themselves, and they can reside anywhere they wish.

1984 marked the end of this era, though, as the government finally made it illegal to stay in anything other than registered resorts and tourists can only travel to tourist atolls around Malé. Technology and proper tourism management and strategies started coming in – from air conditioners, desalination plants, sommeliers, telecommunications, electricity, and even transformation such as rooms to villas and food to cuisine. Water bungalows transformed the industry in the early 1990s as well.

Tourism is handled by the Maldives Ministry of Tourism. There are over 120 registered resorts in the Maldives, and each offers a different experience – from stunning beach views to even underwater lodging. More than a million tourists have visited Maldives in 2016 alone, and this number continues to rise. 52% of visitors come from Europe, with 179,943 from the first four months of 2016 alone. 40% of the visitors come from the Asia and Pacific region.

The Maldives has really come a long way from their humble beginnings in the 1970s, and with its still-growing popularity in the tourism industry, the country will only get better and better at it.