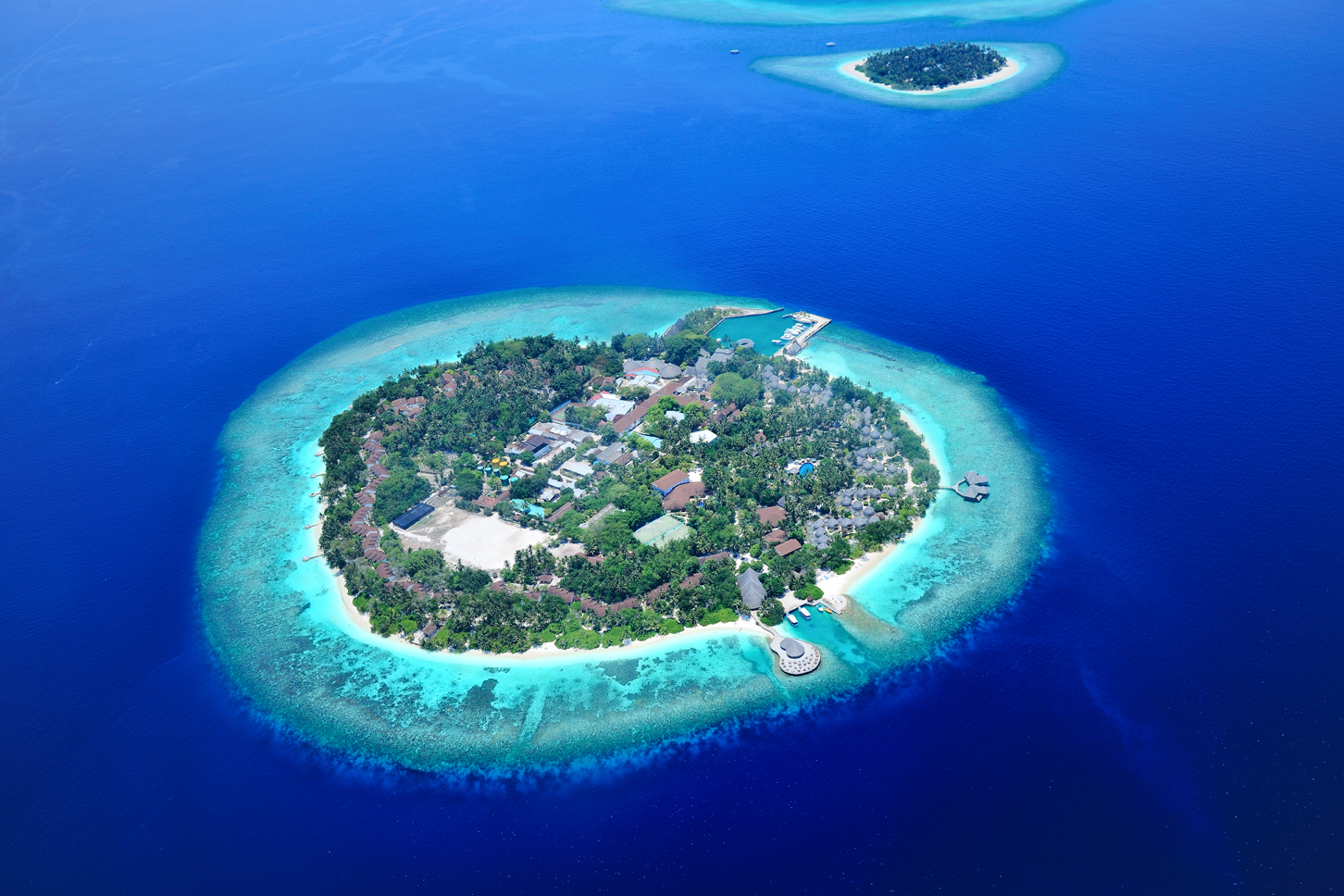 Everything you have to know about Maldives

Made up of 1100+ beautiful pearls scattered in the Indian Ocean ,Maldives is famous for its underwater beauty, the harmony with the fine breezes, and the white beaches with crystal clear waters situated in the Indian Ocean. But, it is more than that. Through the years, the island proves that their rich history and culture, as well as their people, are more reasons why you should visit their small country.

Here is everything you have to know about Maldives:

Maldives as a country:

The city of Male’ is the capital of Maldives, the seat of the executive, legislature and judicial branches of the government of the Maldives. Male’ is also the financial and commercial hub of the country, where the majority of the government buildings, banks, and other establishments are based in the city.

Male’ city is also one of the most densely populated cities in the world. In 2011, almost 132,000 people are living in Male’ alone.

By itself, Male’ City can be a tourist destination, since many of the historical artifacts and places in the country are situated and can be found in the capital city.

Places to see when in Male’ City:

The government of Maldives on the other hand, follows a democratic rule. The country is a republic, meaning it’s constitution calls for a president and three branches of state. A general election is conducted every five years to hail the new set of leaders of the state.

The Incumbent President of the Republic of Maldives is Abdulla Yameen Abdul Gayoom, elected in November 2013 and will remain seated for a five-year term.

The legislative branch is called the “People’s Majlis”. Currently, there are 85 sitting members, elected for a five-year term as well.

The Republic of the Maldives is a sovereign archipelagic nation nestled in the Indian Ocean. Its nearest neighboring countries are India and Sri Lanka. Looking at a map, you can spot Maldives at the bottom part of it, like tiny dots of land scattered on the sea of blue.

Unlike most countries, the Maldives’ geography is more water than land. In fact, Maldives is made of 99% water (seas) and only 1% land—and this bit percentage are the 1190 islands and sandbars of the country.

There are channels of various sizes between the atolls used for navigation. For efficient administrative functioning, the 26 natural atolls are categorized into 20 administrative divisions. Particularly the island nation is located in a strategic area with access to major international sea routes in the Indian Ocean.

Maldivians are esteemed around the world for their hospitality and affability towards their guests. Currently, the population of the Maldives is 341,256, which are the locals and natives of the islands. Moreover, 60,000 registered foreigners decided to move to Maldives and live in the tropical paradise permanently.

The people of Maldives, though separated by the waters and situated in different islands, is united with a universal language which is spoken and understood by everyone. The national language of the Maldives is called Dhivehi. Dhivehi language is a branch of the Indo-Aryan language family. Various languages in South Asia, Europe and Arabic language, in particular, has contributed greatly to the evolution of Dhivehi language.

All throughout the country, Maldivians share a similar cultural heritage, history, ancestry, homeland, language, and religion. These common factors are the reason for the unity and harmony prevailing Maldives, despite being separated by water.

The ancestors of the people of Maldives can be traced to different races: Sinhala’s of Sri Lanka, Marathi’s and Guajarati’s of India, Arabs, Malays and Northern African dispositions. Accordingly, Maldivians emerged from a mixed race, which has further enriched the culture and history of the country.

Maldivians embraced Islam in 1153 AD and since then the religion has played a key role in shaping the Maldivian society as a whole. Before converting to Islam, the Maldivians were known to practice Buddhism and ancient paganism.

Though Maldives was culturally influenced by other traditions, such as their ancestors’ customs, the people of Maldives have built and preserved an exclusive cultural identity. In fact, even as a small and archipelagic country, Maldives is unified with their own and distinct language.

Traditionally whenever guests visit a local island, the islanders will welcome them by serving a fresh coconut drink. This tradition has continued to this day and age.

Tourism as the biggest Industry

Introduced in 1972, tourism began with one resort and now has developed to become a popular destination filled with different types of properties ranging from 3 stars to 5 stars, with many major worldwide brands in operation in the current scene. All the resorts adapt to “one island, one resort” concept and are located in different parts of the Maldives. However, the City Hotels are located in the capital, while guesthouses are located in inhabited islands with some limitations compared to the resort islands. The liveaboards are mostly for the diving market and for cruising, with boats having the capacity ranging from 4 – 12 cabins. Undoubtedly, tourism is the biggest industry of the country. Today, more than a million tourists visit the Maldives each year.

Four international airports are also situated in the country which brings in tourists from all over the world. The busiest airport island is Ibrahim Nasir International Airport, which is just 5 minutes away from the capital Male’ and can be reached by ferry boats or speedboats. Chinese tourists are the top visitors in the country, followed by the countries: Germany, United Kingdom, Italy, Russia, France, Switzerland, Japan, and Korea.