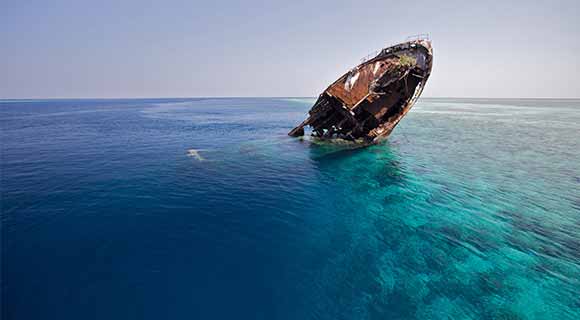 Know before you go: Get to know Maldives more

Get to know Maldives’s history, culture, beliefs and people

Maldives is more than just its eye-catching and breathtaking beauty. If the Maldives was a person, it is someone with a colorful personality, a charm, a mystery added to its beautiful exterior.

Tracing from its long history, the culture and people of Maldives were molded with the characteristics and beliefs influenced by religion and tradition. These details make the country and the people more inviting, another reason why you should go and visit the country as soon as you can. 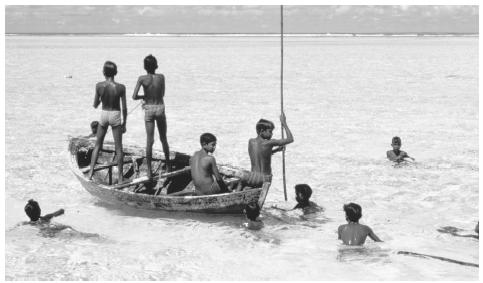 Maldives’ ancient history says that the island nation was first inhabited over 2500 years ago. The first settlers of the country are believed to be natives of the South Asian subcontinents, particularly its neighboring countries India and Sri Lanka.

With its prime location in the middle of a marine route in the Indian Ocean, ancient Maldives was traversed by travelers and traders which did trading from both ends of the world.

The strategic and geographical positioning of the Maldives is believed to have influenced the early settlers to conquer and colonize the country, given its benefits as well as the country’s natural resources. The Maldives was a station to resupply their vessels with water, wood, coir and dried tuna as well.

Because of this, it is not surprising that the country has a long history of interaction with some of the world’s greatest civilizations in the ancient period.

Roman historical records from 362 AD mentioned of a Maldivian delegation visiting Emperor Julian with gifts from his home. One account in China’s historical documents from the 662 AD says that a Maldivian king sent gifts to the Chinese emperor Kao-Tsung of Tang dynasty.

Loamaafaanu, which are copper plates encrypted and engraved with Maldivian texts about their kings’ orders are preserved in the country’s national museum. These copper-plated texts hold and preserve some significant historical information about the country’s rich journey until the present day. 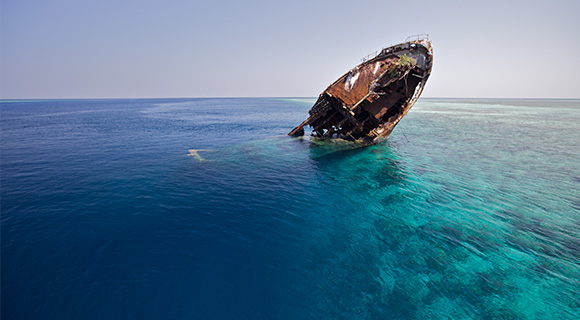 During the Medieval period, historical records recount how navigating the precarious Maldivian waters was a challenging affair. Many shipwrecks occurred all throughout the waters of the island country.

One shipwreck resulted in the French navigator François Pyrard of Laval   enduring a Maldivian adventure from 1602-1607. Pyrad’s chronicle which was published in 1611 portrays a detailed insight on the life of Maldivians.

Travelers from all over the world have contributed immensely to the rich Maldivan history. Some have published their experiences and shared them with the world. Such noteworthy chronicled contributions from Chinese historian Ma Huan and the famous Arab traveler Ibn Batuta has survived to this day.

International relations and visitors greatly influenced the customs and social behavior of the people of Maldives, particularly their neighbors from India, Sri Lanka, Saudi Arabia and North Africa.

Because of the mix of different cultures in one beautiful country, the Maldives’ culture is a melting pot of different belief systems, traditions, and customs which in time inherited by their locals.

Despite these factors, the Maldivians have built and preserved an exclusive cultural identity.

Defined by own language

The Maldivians converse using a language of their own, which they still do even at the present time. Dhivehi is an offshoot of the Indo-Aryan language family. The language was derived from various languages in South Asia, Europe and Arabian Kingdoms.

Meanwhile, the writing history of Dhivehi language can be traced back to over 800 years ago. It was used in writing the Thaana script, the modern writing system of the Maldivian language.

In 1153 AD Maldivians converted to Islam and the religion has transformed and introduced new fundamentals to the Maldivian culture.

Belief in Mythologies and Urban Legends

Maldivians inherited a treasure trunk of ancient mythology and folklore that was passed orally through generations by the word of mouth and written artifacts.

Because the Maldives’ is made up of 99% bodies of water, most folktales depict fearful sea demons and spirits that haunt the islanders.

The Maldives boasts of a rich culture of music and dance. Some of the cultural music and dances can trace their roots to distant continents and cultures, especially Indian and Western roots.

One of the most famous Maldivian cultural displays which involve singing and dancing is called the “Bodu Beru”. At least 20 Bodu Beru performers wear traditional garb of sarongs and white sleeved shirts. With their movements echoing the beats of the drums, you will be surely left wanting to watch more.

The Maldivian culture also has other traditional music and dance pieces and performances, which include; Dhandi Jehun, Langiri, Gaara and Gaa Odi Lava. The majority of these are accompanied by involving rhythmic music and dances using various cultural props.

Maldivians are also known for being avid and talented craftsmen. The intricate stone carvings found in the Friday Mosque in Male’ is a living example of how Maldivians pay attention to detail and pay homage to their culture through arts.

Lacquer works such as mat weaving, coir rope making and calligraphy also give proof to their commitment to their arts, as well as their talent. They also make intrinsic traditional dresses and ornaments, which can be purchased by tourists as souvenirs.

Known for being hospitable and warm to their visitors, the Maldivians are true hosts, willing to let tourists stay in their own houses just to showcase the beauty of their country. The island nation’s 341,256 people work hand in hand to make their home be the best beach destination, not only for the natural beauty of its beaches and marine life but also because of their hospitality and quality service. It is their tradition to offer fresh coconut drinks as a welcome treat to guests and tourists in all the local islands.

Maldivians share a similar cultural heritage, history, ancestry, homeland, language, and religion. These common factors are the reason for the unity and harmony prevailing in the alluring islands and little and less serious conflicts are only recorded.

The roots of their ancestry can be traced back to Sinhala’s of Sri Lanka, Marathi’s and Guajarati’s of India, Arabs, Malays and Northern African dispositions. Because they are derived from mixed races, the Maldivians emerged from a mixed race, which has enriched the culture and history of the country.

Before converting to Islam, the Maldivians were known to practice Buddhism and ancient paganism. Ancient Buddhist ruins are preserved in the country and antique Buddhist artifacts are displayed in the National Museum in Male’.