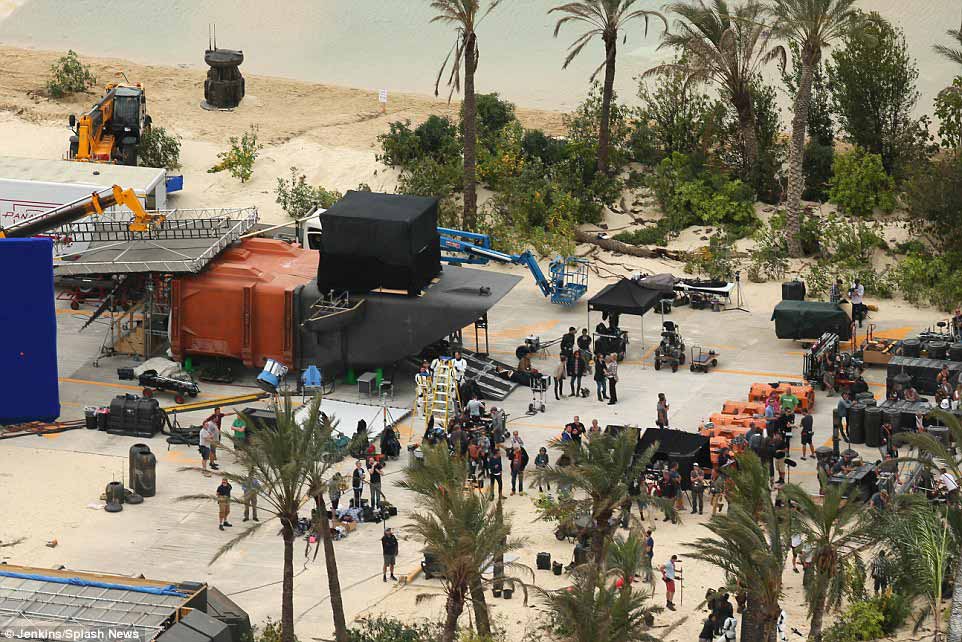 Movies filmed and to be filmed in Maldives you must watch

With its majestic views, great culture and hospitable people, it is not shocking that Maldives is featured in many movies from various filming companies around the world to date. And as the facilities in the country continue to develop as the years’ pass, the paradise continues to attract filmmakers from around the globe.

The islands may be located in one of the roughest waters in the world, the Indian Ocean, but it won’t stop directors, writers, producers and actors from the Hollywood, Bollywood, and European film industry from filming in the unbelievable beauty of Maldives. They will brave any challenges just to shoot scenes in the perfect tropical paradise.

As a matter of fact, a good number of films, released worldwide, were shot and filmed in Maldives, specifically on the islands.

Here are some of those:

Ghosts can’t do it

In 1989, an American romantic crime fantasy comedy film entitled “Ghosts can’t do it”, was released on home video, and in 19990 in the American theaters, written and directed by John Derek, and starring Bo Derek and Anthony Quinn. 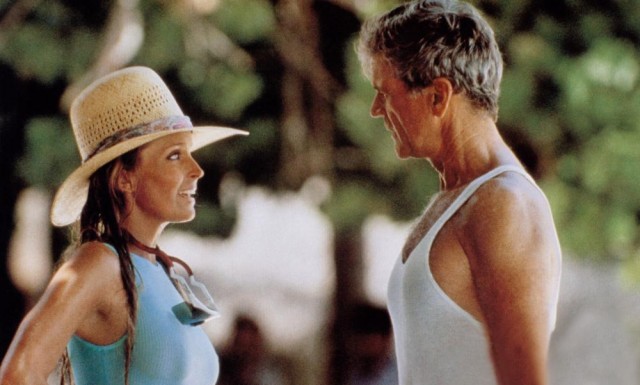 The film revolves around the story of Scott and Kate, who are happily married despite their 30-year age difference. Scott wasn’t able to perform all of his duties as a husband because of his heart conditions, and because of frustration, he committed suicide. He becomes a ghost and only Kate can see and speak with him. They plan on his ‘return to life’, by killing a young man through drowning so his spirit can take his body.

It was slammed by critics and “won” the 1990 Golden Raspberry Award for Worst Picture, tying with The Adventures of Ford Fairlane. 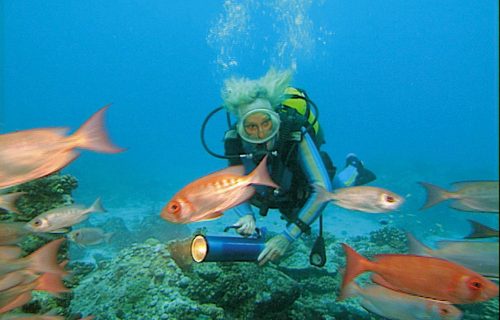 Impressionen unter Wasser is a documentary film released in 2002 about the beauty of the marine life directed by Leni Riefenstahl.The documentary focused on the underwater beauty of Papua New Guinea, along with the incomparable charm of the Maldive Islands.

“My film shows the beauty of the underwater world. I hope it will touch the viewer’s conscience as it illustrates just what the world will lose when nothing is done to stop the destruction of our oceans. I once said that I am fascinated by the beautiful and the living. I seek harmony and, under water, I have found it,” Riefenstahl said. 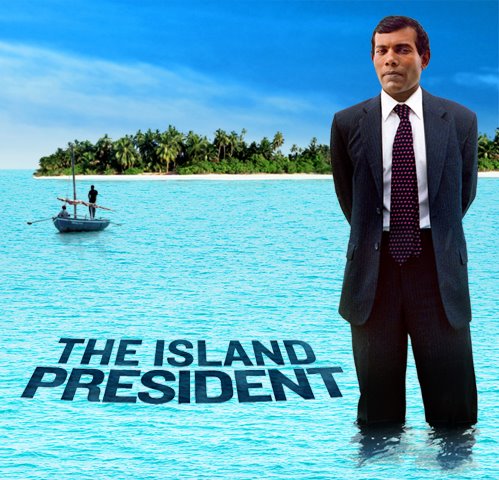 The Island President is a documentary film about the efforts of then-President of the Maldives Mohamed Nasheed to tackle rising sea levels resulting from climate change and global warming. Since Maldives is located in the vast waters of the Indian Ocean at the southern tip of the world, the effects of the natural disasters from melting ice caps and ice regions were inevitable. It is directed by Jon Shenk and premiered at the Telluride Film Festival in San Francisco.

It was acclaimed in the prestigious award-giving bodies like the Oscars (Academy Awards) and the Emmy’s, winning best documentary film. At the same time, the film also won the Cadillac People’s Choice Documentary Award at the 2011 Toronto International Film Festival.

Samuel Goldwyn films acquired the US rights to the movie. The film opened in New York City theaters on March 28, 2012, and then released in other key cities in the US like Los Angeles and San Francisco.

“That might be the single most important thing that the movie can do. It’s now clear that this new government is not democratic, that the people who run the ministries are the same people who were there under the dictator,” Director Shenk noted after President Nasheed stepped down in February 2012. 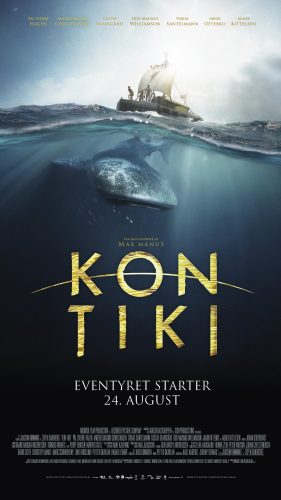 Kon-Tiki is a historical drama film directed by Joachim Rønning and Espen Sandberg about the 1947 Kon-Tiki expedition. The movie was mainly shot on and featured the island of Malta.

The Kon-Tiki expedition was a 1947 journey by raft across the Pacific Ocean—from South America to the Polynesian islands, led by Norwegian explorer and writer Thor Heyerdahl. The raft was given the name Kon-Tiki after the Inca sun god, Viracocha, for whom “Kon-Tiki” was said to be an old name.

The role of Thor Heyerdahl is played by Pål Sverre Valheim Hagen. The film is an international co-production between Norway, Denmark, Germany,Sweden, and the United Kingdom. 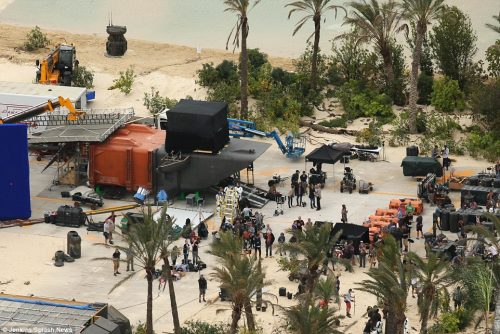 Aside from the fact that this film is a part of the Star Wars franchise, fans will be excited to know that parts of the movie were shot in the Maldives.

The story of Rogue One is set in the Star Wars universe shortly before the events of A New Hope, the story will center on a group of Rebel spies on a mission to steal the plans for the Galactic Empire’s new weapon, the Death Star. The film is starring Felicity Jones, Diego Luna, Riz Ahmed, Ben Mendelsohn, Donnie Yen, Jiang Wen, Forest Whitaker, Mads Mikkelsen, Alan Tudyk and Jonathan Aris.

The story was written by Gary Whitta and Chris Weitz and was directed by Gareth Edwards.
Rogue One is produced by Lucasfilm and will be distributed by Walt Disney Studios Motion Pictures. The film is scheduled to hit the American theaters on December 16, 2016.